Nestled in the heart of Madhya Pradesh, lies a set of Hindu and Jain temples that are famous for their carvings. Explore the temple complex – a set of twenty five buildings scattered over a large area to understand the architectural and artistic finesse of craftsmen of the Chandela kingdom.
Each Chandela ruler built at least one temple in his lifetime, a tradition followed by every king of that dynasty. The kings, who built these fine temples in the tenth and eleventh centuries were ultimately defeated by Muslim invaders. The stories of loot and destruction of these temples were written by Arab travellers like Biruni and Ibn Battutah. Over the centuries, forests swallowed these temples till a British engineer rediscovered it in the early nineteenth century.
Though erotic art on temple walls is not a common theme across all temples in Khajuraho, some magnificent carvings can be seen at the Kandhariya Mahadev temple. Its 31m spire, shaped like the linga or phallus of Shiva rises tall above the other temples of the complex. The outer walls of the inner courtyard have over eight hundred erotic statues – a knowledgeable guide can help you understand the importance placed on sexual pleasure and happiness during the medieval period. The fine craftsmanship of artisans and sculptors can also be seen in the sculpted walkways, ornate pillars and halls in these temples. If you are visiting in February or March, the annual Khajuraho dance festival is an experience to savour.

Experiences In And Around Khajuraho 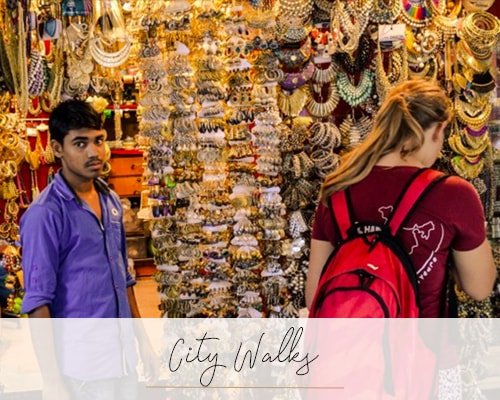 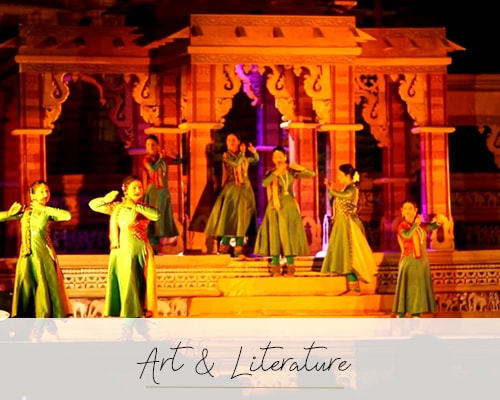