Jodhpur, the “Blue City” is a much smaller and quieter town than Jaipur, yet its fort, The Meherangarh, the second largest fort of Rajasthan, has to be the most impressive and well preserved of all the state’s forts. A tour of it’s museum gives one a true sense of the regal life of the Maharajas, as well as the harshness of desert life. However, what adds to its mystique, are the stories and legends that have been woven into its history – whether true or not! The fort and its encircling city walls, stand watchful over the “Blue City” of Jodhpur and definitely one of the ‘must-take’ photo opportunities of this, the capital of the Marwar Kingdom for five centuries. Once the fort visit has been completed, most roads lead to the Clock Tower and the sprawling Sadar Bazar that has expanded around it. Explore the narrow alleyways of the bazaar to walk away with exquisitely hand-embroidered textiles, puppets, leather and silverware.

Other fascinating sights include, Jaswant Thada, the royal cenotaphs and the Umaid Bhawan Palace, an incredible art-deco palace, built between 1929 and 1942 as a famine relief project to generate employment for the Maharaja’s impoverished subjects. Today, although a portion of the palace remains the regal residence of Jodhpur’s Royal Family, the rest has opened its door to become one of Rajasthan’s most sought after luxurious heritage hotels.

Experiences In And Around Jodhpur 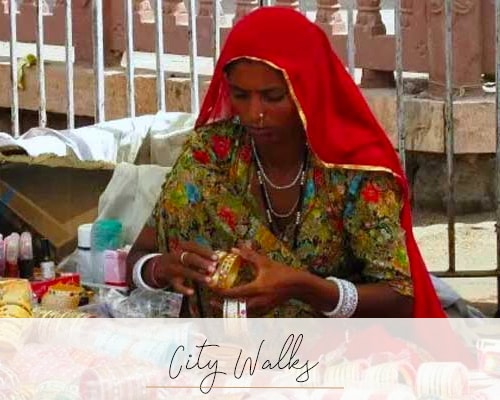 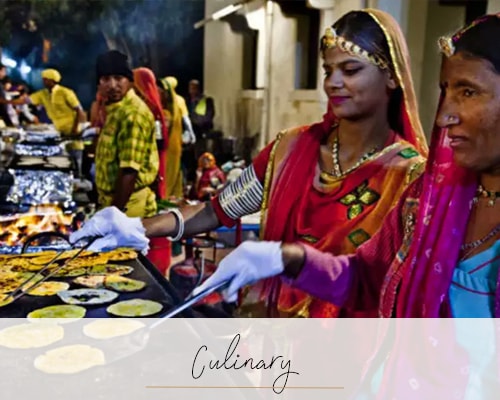 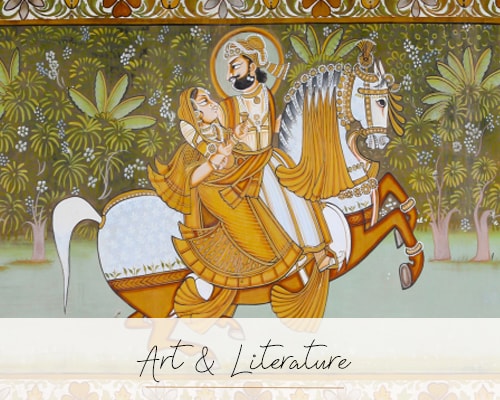 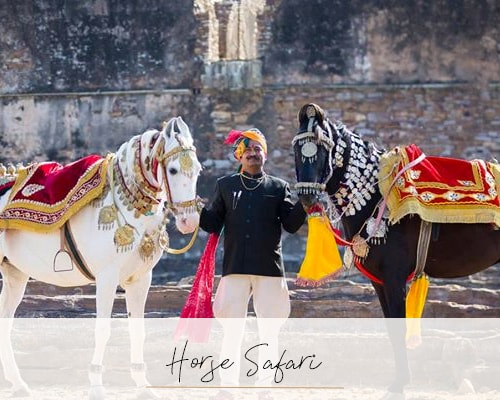 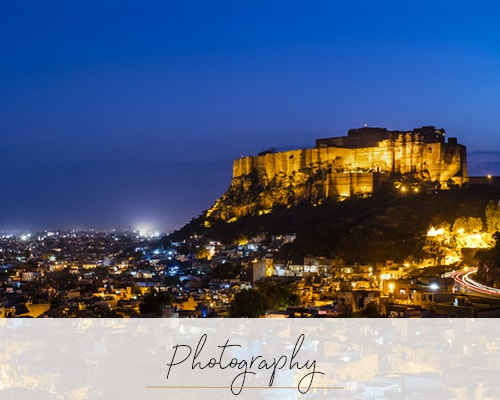 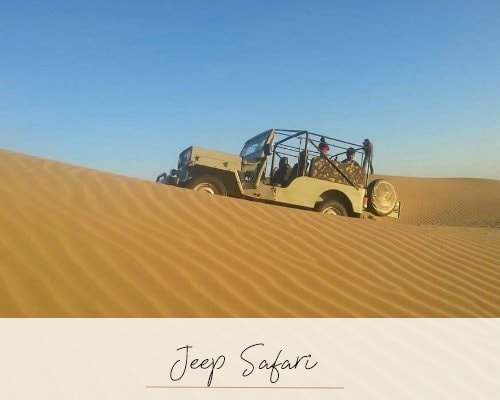 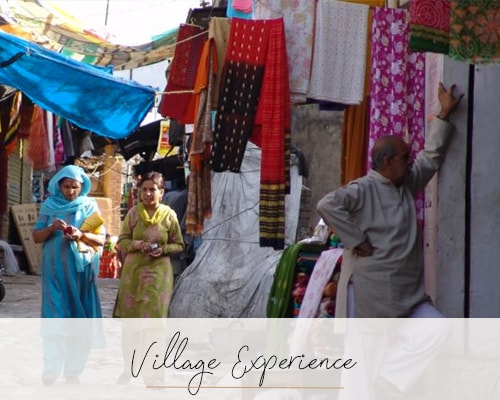