Bangalore: In the 19th century it was known as the “Garden City” because of its many parks and gardens and it gradually began to attract grand residents. Since the 1990s it has been re-christened “India’s Silicon Valley” and has sprouted shopping malls, bars and fast-food joints – making it one of India’s more cosmopolitan cities, but it still has excellent traditional arts and crafts, some fine colonial buildings, and is an ideal urban gateway to the south of India. It’s altitude – 1,000 metres – means that its climate is relatively cool. Main sights include the Bull Temple, Tipu Sultan’s Summer Palace and the Dravidian-style Venkataramanasvami Temple.

Experiences In And Around Bangalore 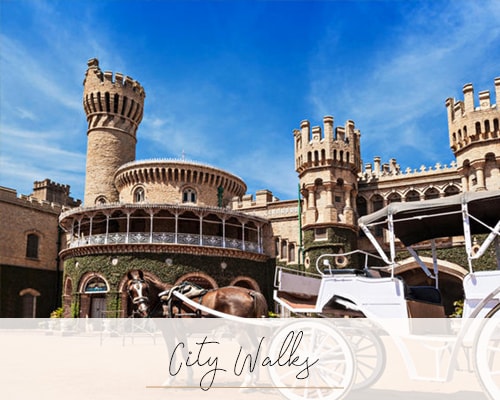 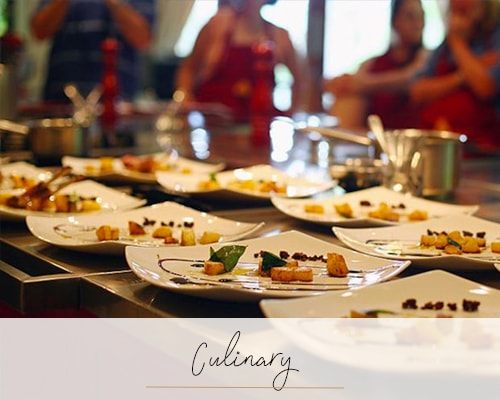 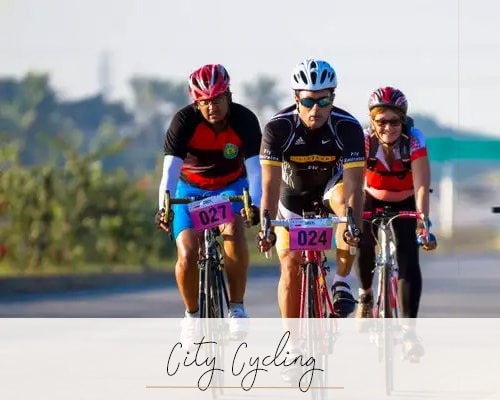 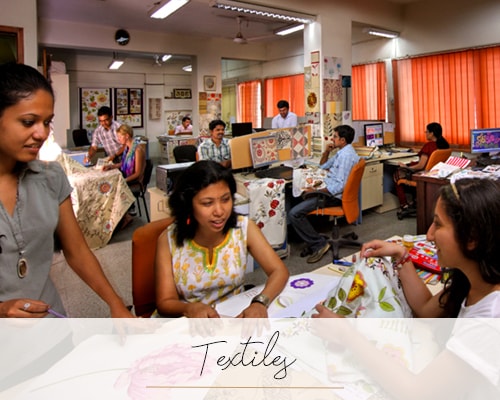 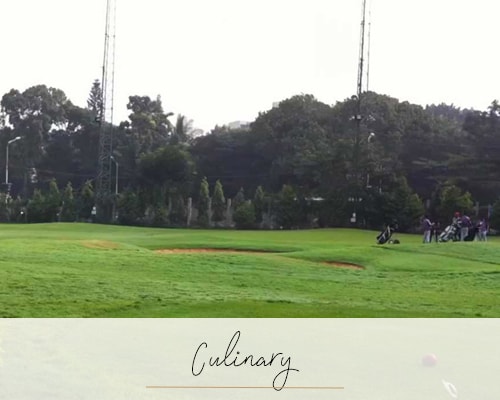 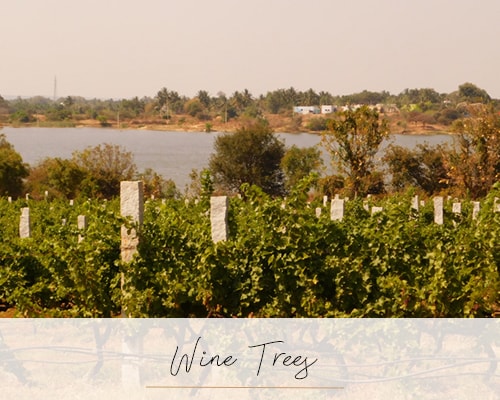