Just a short drive from Leh is the charming village of Stok at the foot of Stok Kangri, which at 6,120 metres is not Ladakh’s highest mountain, but one of its most beautiful. The village is home to Ladakh’s royal family and their stately three-storey Tibetan-style palace. It was built in 1820 by King Tsepal Namgyal fourteen years before they were exiled from their main palace in Leh. Today it remains their summer home, as well as an exhibition space to display family treasures. The surrounding village remains traditional and though just 20 mins drive from Leh, is a world apart.

Experiences In And Around Stok 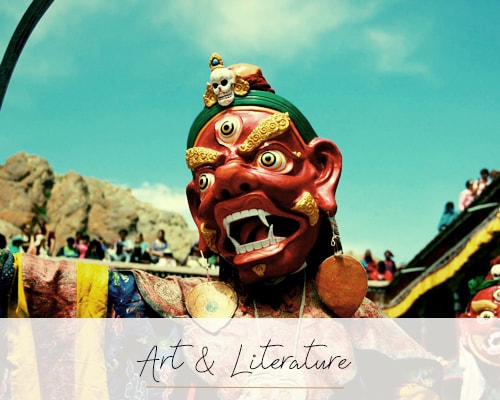 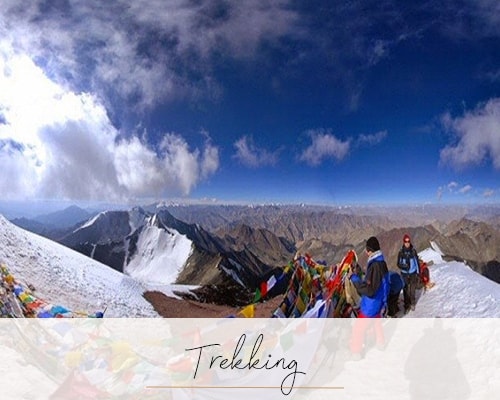 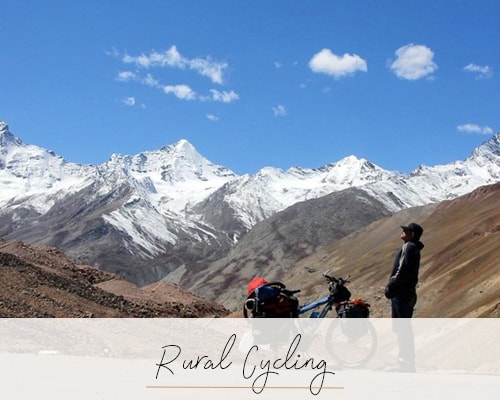 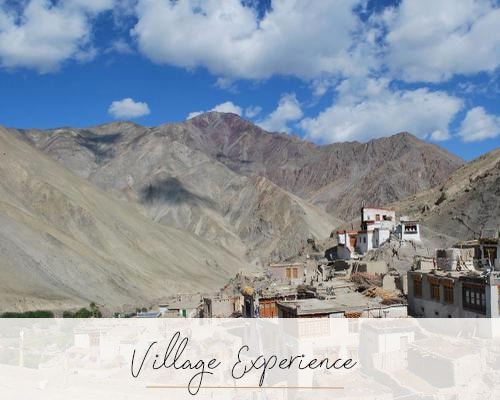