Like something straight out of an Indiana Jones film, this sleepy village has much to show of its glorious past. Once a thriving city and the capital of the Bundhela kingdom from 1531 to 1783, Orchha is now a small village located amongst huge crumbling temples and palaces which rise out of the surrounding jungle and overlook the undulating hills and the wide boulder-strewn Betwa River. It really is quite extraordinary. Explore some of the many temples and palaces spread along the river and surrounding countryside, including the town’s imposing 17th century fort and palace on an island reached by a causeway, the Chaturbhuj Temple built on a vast platform of stone, and the numerous cenotaphs that dot the landscape.

Experiences In And Around Orchha 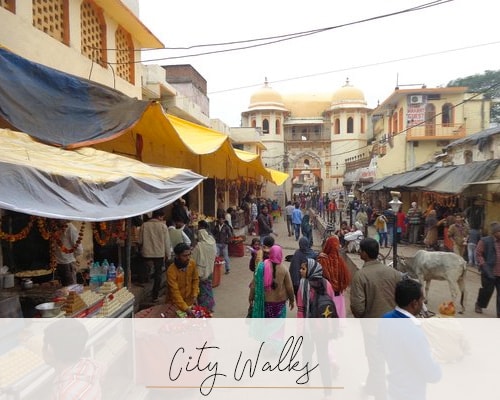 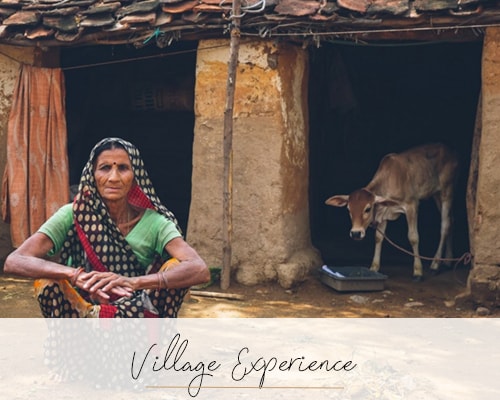 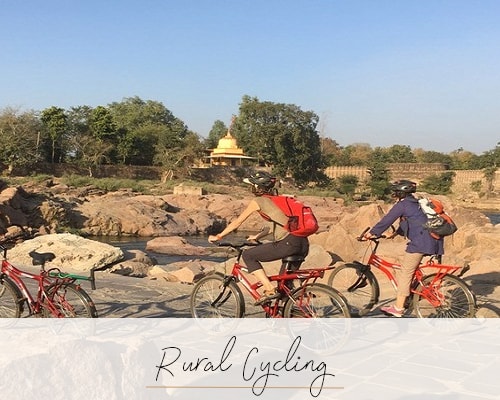