Panna National Park is one of the best kept secrets of Madhya Pradesh. Panna was given sanctuary status in 1975 and upgraded to a national park in 1981 becoming India’s 22nd Tiger Reserve. Rarely visited, it has remained under the radar, probably due to the fact that its tigers had all been poached out. However, there has been a reintroduction program and the population, though small, is increasing. This is a rare success story in the wildlife of India.Panna is situated at the junction of the Gangetic plains and the Deccan peninsula and The Panna Hills provide the catchment area for the Ken River, which is the life line of the park.

The park is open from 16th October to 30th June and is closed on Wednesday afternoons.

Experiences In And Around Panna National Park 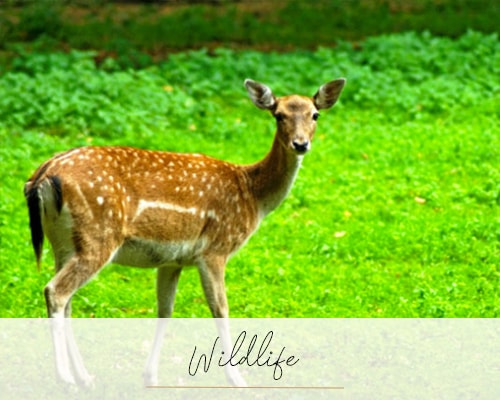 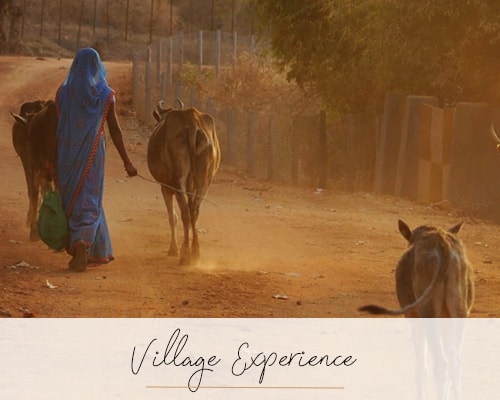 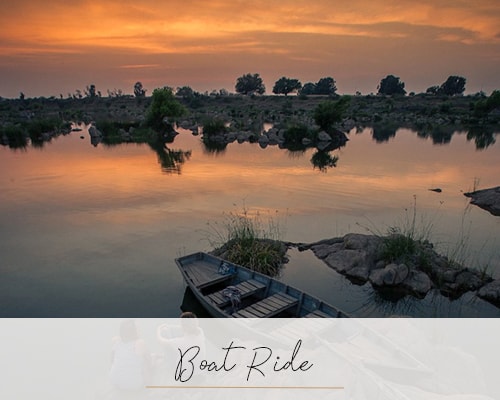