The city of Bhopal is said to have been founded by King Bhoj, (1000-1005 AD), on the Malwa Plateau in Central India. It is also famous for having had women rulers, the Begums of Bhopal who built and developed the Old City. Not many people take time out to visit Bhopal, which is a shame, as a walking tour around its old city provides a fascinating insight into these woman rulers together with its Muslim and French influences from the past. The city also houses the Museum of Man, probably the only one of its kind in the world. It is a post-colonial museum which studies communities rather than objects.
Bhopal is also a good base from which to explore two UNESCO World Heritage sites of Sanchi and Bhimbetka. Sanchi houses a group of Buddhist monuments (monolithic pillars, palaces, temples and monasteries) all in different states of conservation most of which date back to the 2nd and 1st centuries B.C. It is the oldest Buddhist sanctuary in existence and was a major Buddhist centre in India until the 12th century A.D..The Bhimbetka Caves are famous for their ancient cave paintings which exhibit the earliest signs of human life on the Indian Subcontinent.

Experiences In And Around Bhopal 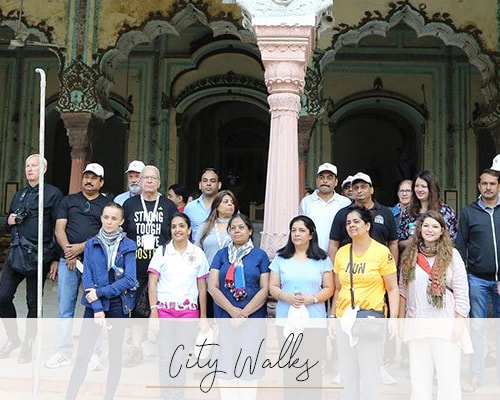 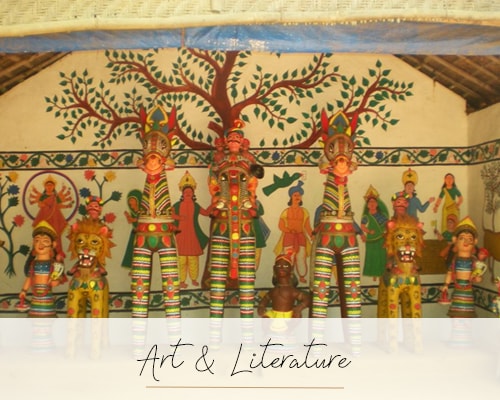 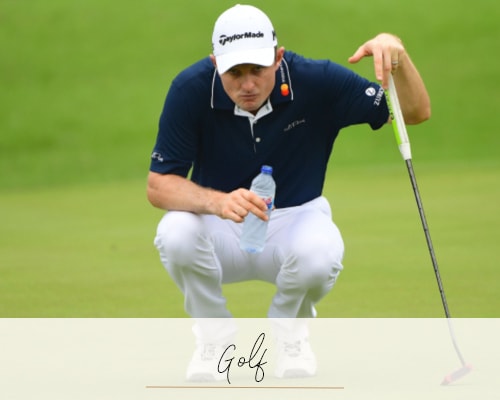 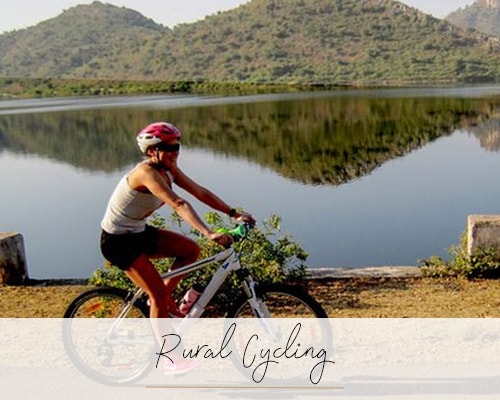 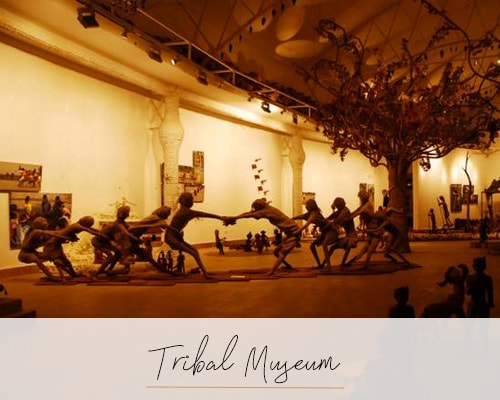