The first British settlement in India, Chennai still has a fine legacy of colonial architecture which display a wide range of influences from the elegant classical style of the 18th century to the much more eclectic Anglo-Indian school of the late 19th century. Like all Indian cities, it has become busy and chaotic, but there is gentleness in the south and the occasional melody of Carnatic classical music and the gongs of church bells that can be heard above the cacophony of work-hour traffic. Unmistakable is the aromatic smell of freshly brewed filter coffee, the fragrance of jasmine flowers and the sight of rice crepes or dosas rolled out on a hot griddle by the roadside, quintessential south Indian attributes. However, it is the latest of a line of Indian cities that is hurtling into the 21st century, and now even has a small but impressive collection of trendy shops, coffee bars and nightclubs.
Most people head off to the beach resorts at Mahabalipuram or Pondicherry but, if you are spending time in Chennai, the Fort museum has an interesting collection of military and naval memorabilia. Marina Beach stretches by the side of the main highway, making this stretch the most picturesque drive across the city. Take an evening walk along the Marina, watch families enjoying a seaside picnic, colourful kites flying high into the skies as the sun disappears into the horizon. For a deeper understanding of the Dravidian South, take time out to head to Dakshin Chitra, a museum which offers glimpses of art, architecture, crafts and performing arts of the region.

Experiences In And Around Chennai 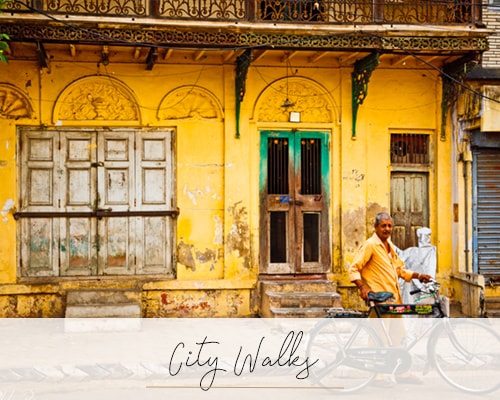 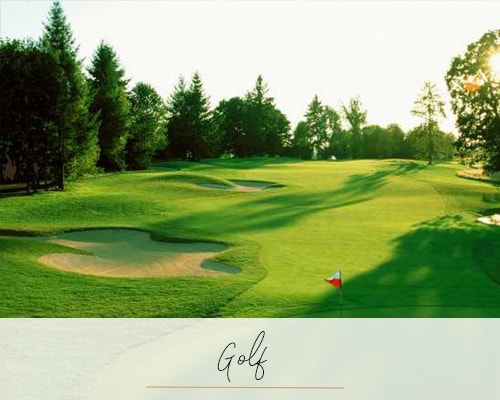 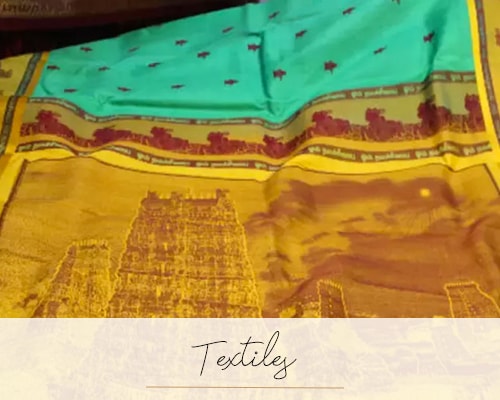 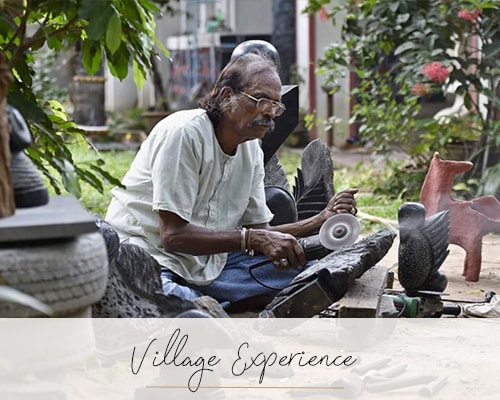 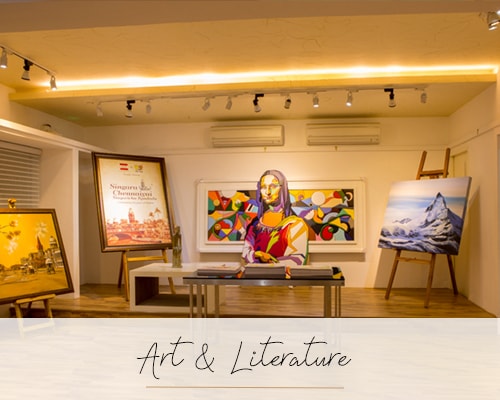