Leh is the capital of Ladakh, yet it is tiny in comparison to the vast highland desert, framed by the stark Karakoram mountains and the snow-capped Himalayan range which forms this unique state.
Leh is startlingly beautiful and inhabited predominantly by Buddhists, whose extraordinary way of life can be witnessed in the many gompas (Buddhist monasteries) in and around Leh. The Old Town is made up of meandering alleys and stairways which delve between old crumbling mudbrick Ladakhi houses into the fields beyond. Stupas are scattered throughout, and the small yet bustling bazaar is alive with restaurants and souvenir shops. Looking over the town from its perch on a steep ridge is the Tibetan-style Leh palace, an architectural icon whose sturdy fortress was built in the 17th century under the rule of King Singge Namgyal but has been unoccupied since 1846, when the Ladakhi royal family were stripped of their power and relocated to Stok. Today it houses exhibition spaces, but it is worth venturing to the 9th floor rooftop for the spectacular views.

Experiences In And Around Leh 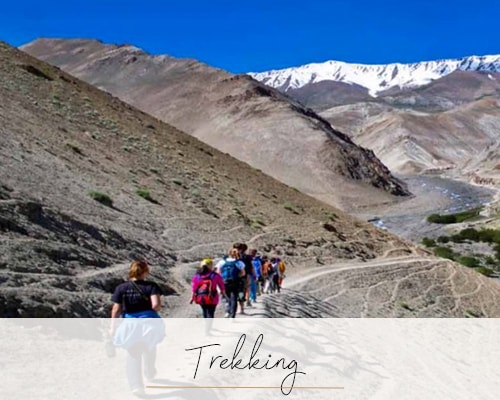 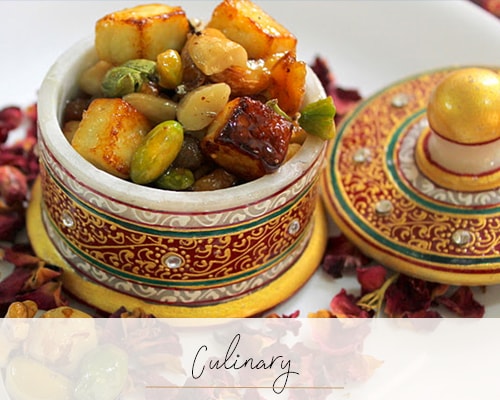 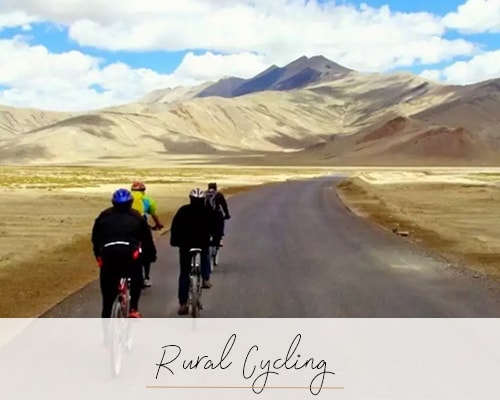