Bombay, now known as Mumbai, is a world unto itself, with a unique intensity that hits you the moment you land. Mumbai, India’s greatest port, financial capital and trend-setting East-West nexus. Perched on the Arabian Sea on an island and separated from the rest of India by a winding creek.

Its culture is contemporary, vibrant and often in your face, reflecting both the affluence and poverty of more than 15 million people crowded onto this island. Restaurants, bars, museums and shops intermingle with shining new skyscrapers, congested streets, bright neon lights, and the glamorous film industry of Bollywood, India’s most prolific film industry.

It has some of Asia’s biggest slums (as well as the world’s most expensive home) and the largest tropical forest in an urban zone. Mumbai is the financial powerhouse, fashion epicentre and a pulse point of religious diversity. Yet catch a boat ride from the Gateway and in a short time you will be wandering around the ancient network of Hindu and Buddhist caves on the Elephanta island. The Kanheri caves situated inside the wilderness of the Sanjay Gandhi National Park offers more glimpses of Buddhist influence on Indian culture.

The city has a furious energy, but in the heart of it you will find some of the grandest colonial-era architecture on the planet, explore a little more and you’ll uncover unique bazaars, hidden temples, hipster enclaves and India’s premier restaurants and nightlife. It is a destination that will leave you mystified yet marvelling at this extraordinary country.

Experiences In And Around Mumbai 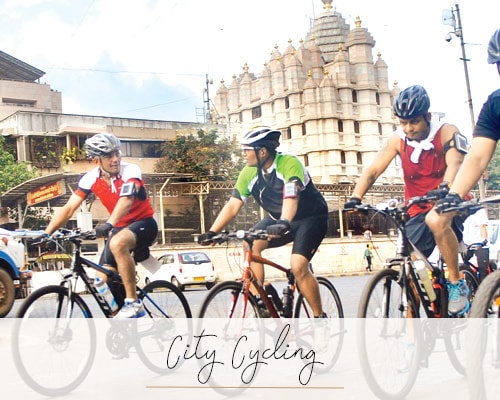 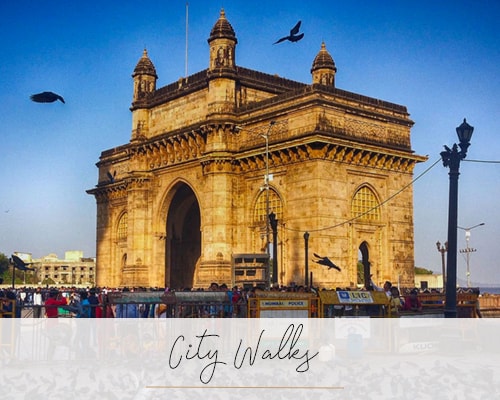 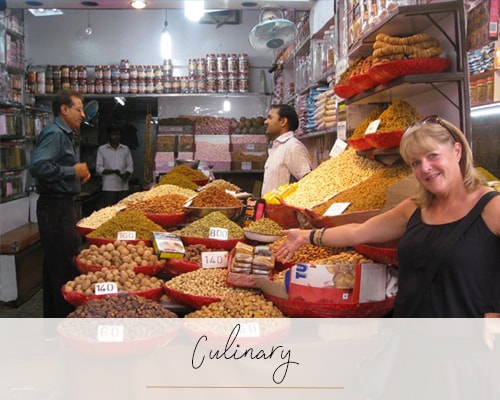 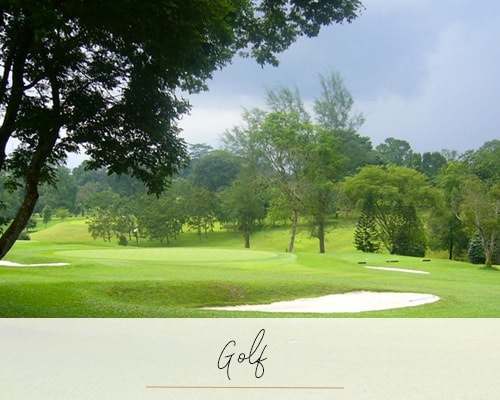 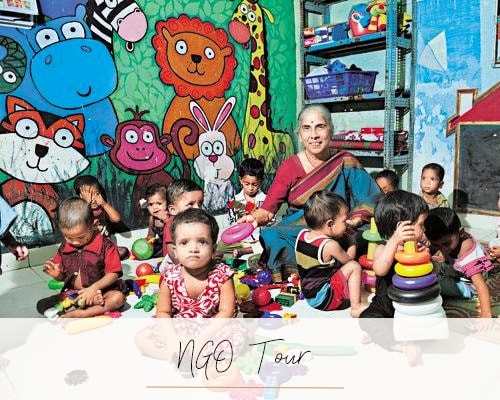 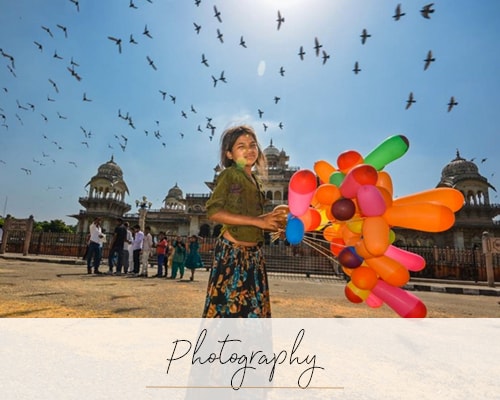 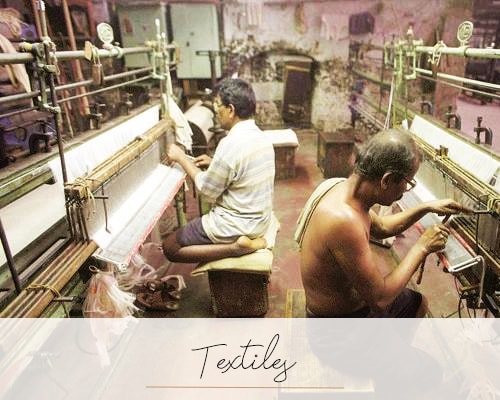 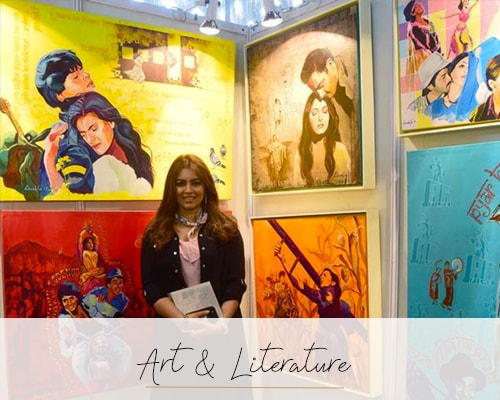