Pangong Tso is situated at about 4,267 metres and is the world’s highest saltwater lake. Relatively undiscovered until it shot to fame in a Bollywood movie, The Three Idiots, it now attracts many domestic tourists who flock to this lake for both its fame and its beauty and indeed, it is a vivid sheet of blue with a striking backdrop of stark scree slopes and harsh arid mountains, scenery which is truly unforgettable. The long narrow basin of inland drainage is hardly five kilometres wide at its broadest point, and yet it extends over 130 kilometres, bisected by the international border between India and China, where approximately 60% of the length of the lake lies.

Experiences In And Around Pangong Lake 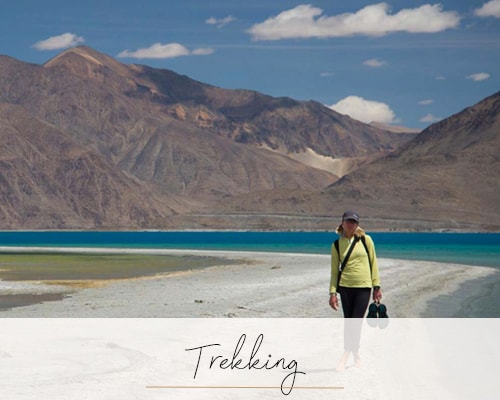 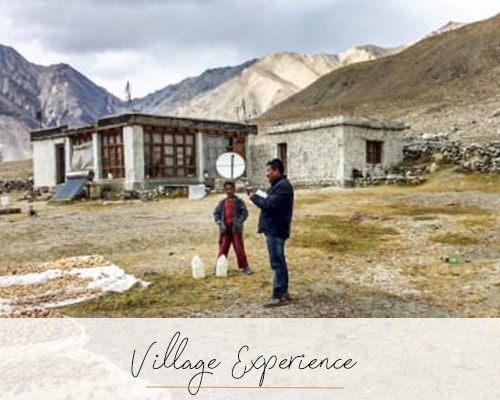 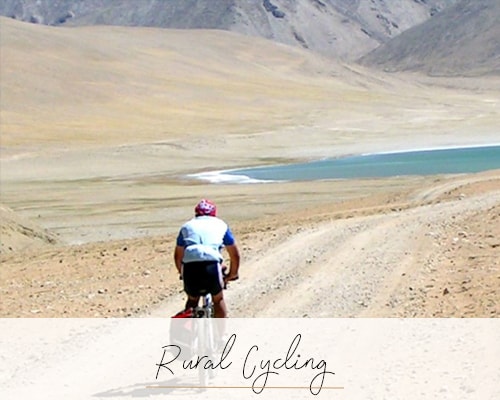