Now the heart of Tibetan culture in India, this former British hill station of Dharamsala has a beautiful location high above the Kangra Valley in the shadow of the Himalayan foothills. The town is much visited for its proximity to McLeod Ganj, home of the Dalai Lama and the Tibetan government in exile. As a result, several thousand Tibetan exiles have now settled in the area mostly living in and around McLeodGanj in Upper Dharamshala, where they have built monasteries, temples and schools. It is not surprising therefore that McLeodGanj is sometimes known as “Little Lhasa”, after the Tibetan capital city, or “Dhasa” (a compound of “Dharamshala” and “Lhasa”). Spinning prayer wheels, fluttering prayer flags, spectacular mountain views and trekking are all hallmarks of Dharamsala’s charm.

Experiences In And Around Dharamsala 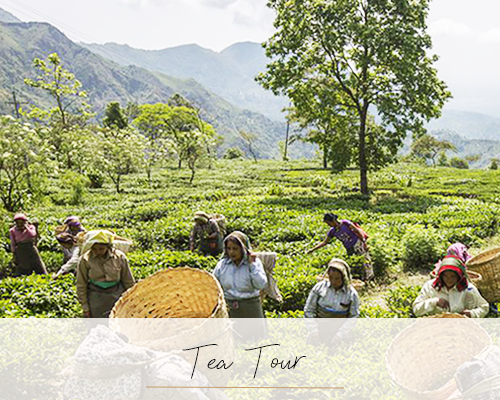 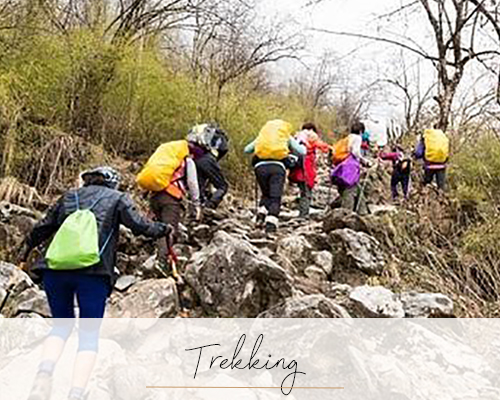 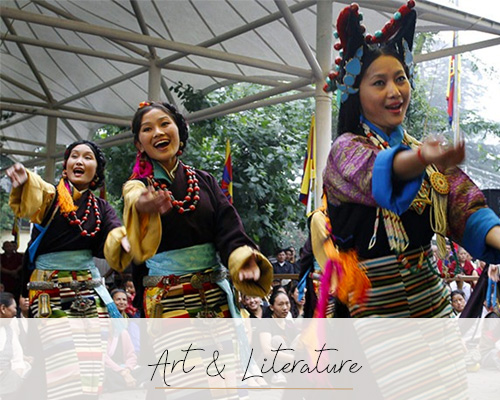