Rajasthan has a history of battles fought over land, power and women. The loyal subjects who led their men into battle, fought well and won, were rewarded with land upon which many of them built beautiful homes. There were also taxes to collect and strategic places to protect hence forts being built throughout the countryside and the spectacular views from Ramathra Fort, looking down over the sprawling valley, reflect this beautifully.
This is a gem of a rural destination hotel where one can really see what Gandhi termed to be the true heart of India,- its villages and rural populations a world away from the chaos of urban India. There are guided walks to ancient temples, along dried river beds and ravines, walks around the local villages, evening boat rides on Lake Kalisil, just a stone’s throw away and jeep safaris to explore a little further afield. Wildlife is now returning to the area, though it remains elusive but the occasional pugmark can be spotted and there is a plethora of local and migratory bird life to keep watch for.
Meals are made up of locally farm produced food and old family recipes and evenings start with sundowners around a camp fire, chatting with other guests before moving in for dinner. Accommodation here is made up of six luxury tents, four stylish rooms and if you really want to spoil yourselves, opt for one of the two sumptuous suites.

Experiences In And Around Ramathra Fort 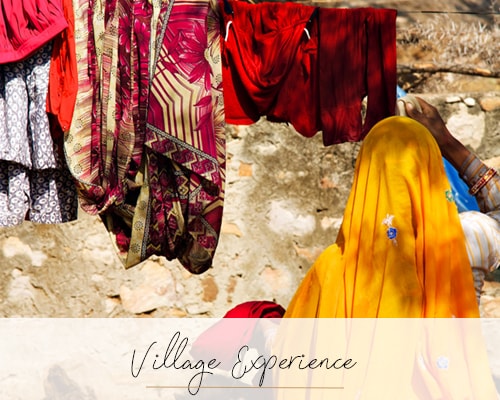 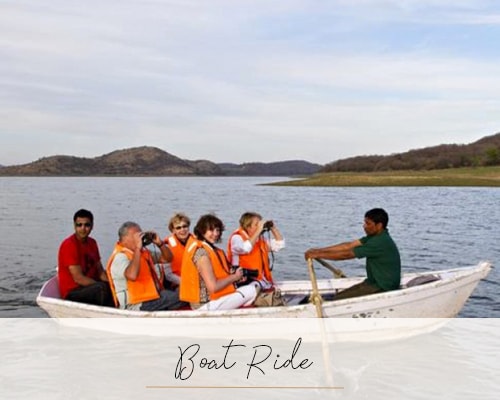 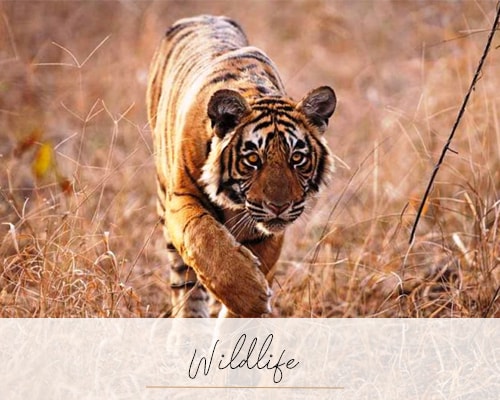 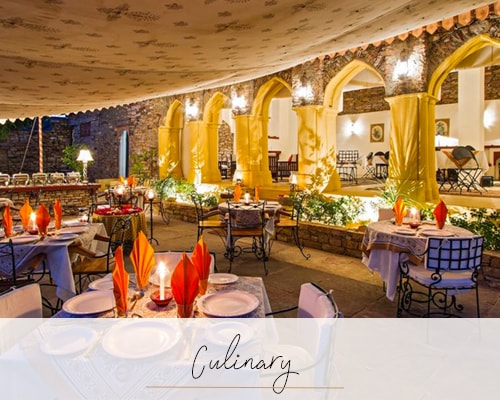