Trichy situated on the banks of the Cauvery (Kaveri) is best known for its two remarkable temples. It was the Nayaks of Madurai in the 17th Century, who turned a mighty rock near the river into the spectacular Rock Fort Temple. On top of earlier constructions they built two temples, one dedicated to Shiva and one at the summit to Ganesh. Reached by over 400 steps (both temples are closed to non-Hindus) the climb is worth it for the views over the delta plain. From the top, the great temple complex of Sri Ranganathaswamy, dedicated to Vishnu, is clearly visible on an island in the river. Begun in the 10th century and added to by numerous dynasties, the temple covers a staggering 2.5 sq. kms with seven concentric walls, the outer three housing over 20 thousand people and the inner walls protecting the temple itself. Today, Trichy is also known for making artificial diamonds and the pungent Indian cigarettes, bidis.

Experiences In And aAround Trichy 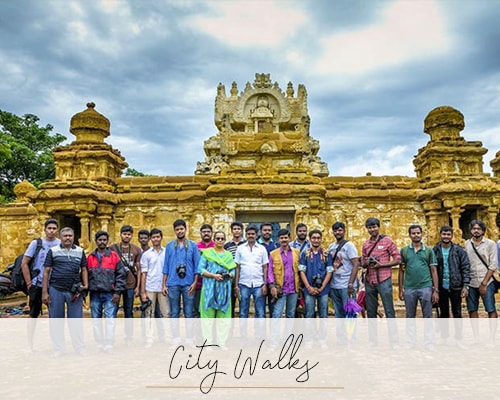 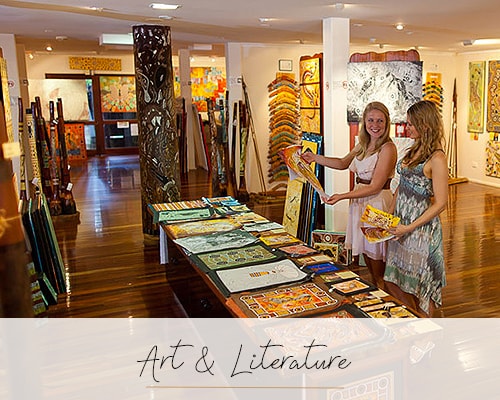