Ranthambore National Park and Tiger Reserve is the perfect place to go in search of India’s mega fauna, including leopard, hyena, deer, sloth bear, wild boar, jungle cat, prolific birdlife and of course, the Royal Bengal Tiger. The region was originally earmarked as the former private hunting grounds of the Maharaja of Jaipur, until it was declared a National Park as part of Project Tiger in 1972.  It is made up of dry scrub, deciduous forests, shimmering lakes, undulating meadows, ancient mountains and contains a historic fort – all of which combine to provide a protective home to India’s indigenous wildlife and birdlife as well as the migratory birds which visit during the season. These also ensure a beautiful backdrop for those wildlife shots and it is indeed a photographer’s paradise

Safaris take place by jeep or cantor, on allocated routes, in both the morning and evening, when expectant enthusiasts huddled under layers, protected against the morning chill, venture out into the park. Despite hopeful peering around the remains of the quaint tenth century fort, nothing can quite prepare one for the appearance of a tiger ambling majestically out from the ruins, or, as they sometimes do, walk into the path of your jeep.
Safaris get very booked up during the season and so it is recommended to book early. The core area of the park closes throughout July, August and September, because of the monsoon, though safaris are still possible in zones 5-10.

Experiences In And Around Ranthambore 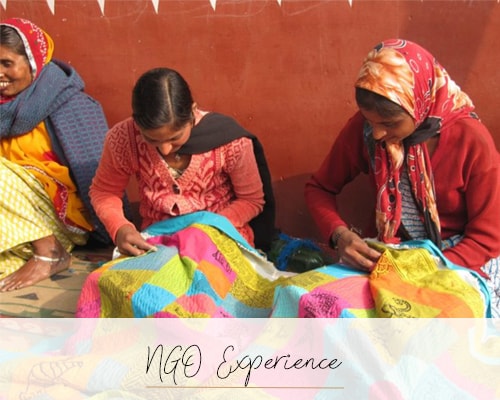