Ranakpur is a quaint town in Rajasthan and one of the five most important pilgrimage places of Jainism. This beautiful, serene place is renowned for some amazingly carved Jain temples constructed in amber stone around 1439 AD. Despite being cut off from other tourist destinations in Rajasthan, Ranakpur receives several visitors because of its status as a major pilgrim destination in the state. It is tucked away in a remote valley in the Aravali mountain range and is situated around 96 km north of Udaipur in the Pali district..

Experiences In And Around Ranakpur 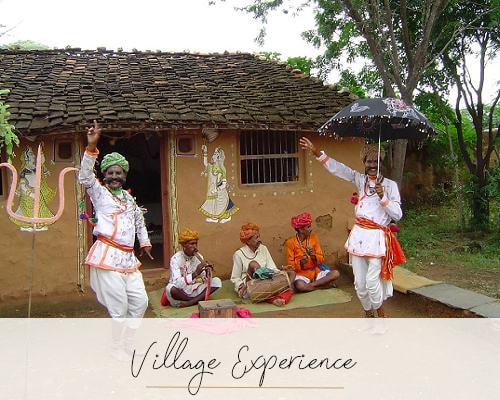