Agra home of the beautiful Taj Mahal, the mausoleum built by emperor Shah Jahan for his favourite wife, Mumtaz Mahal. On a moonlit night, the view of the ethereally white Taj by the silently flowing Yamuna is a sight that can inspire poetry. Yet as a city, it was originally, meticulously planned, built and nurtured by three successive Mughal emperors – Akbar, Jehangir and Shah Jahan, during the most glorious era of the Mughal Empire and has many other extraordinary monuments to explore once the Taj has been visited. Sikandra, Itmad ud Daula and the impressive Agra Fort an architectural masterpiece, built as a military fort, which was later converted into an opulent palace by Shah Jahan, who was later imprisoned there by his son Aurangzeb.
What fewer people know about is that Agra was the seat of power for the North-West Province from 1803-1857, yet most people overlook its colonial history despite it having one of the best-preserved army cantonments in the country which makes for an interesting half day tour.

Experiences In And Around Agra 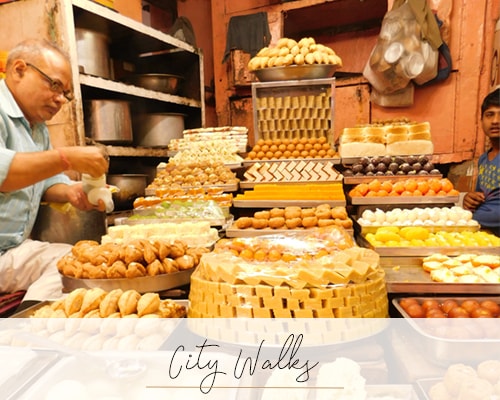 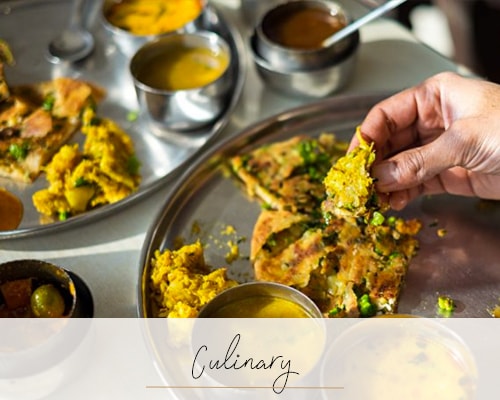 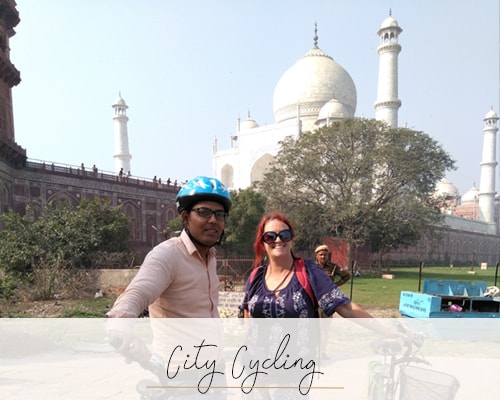 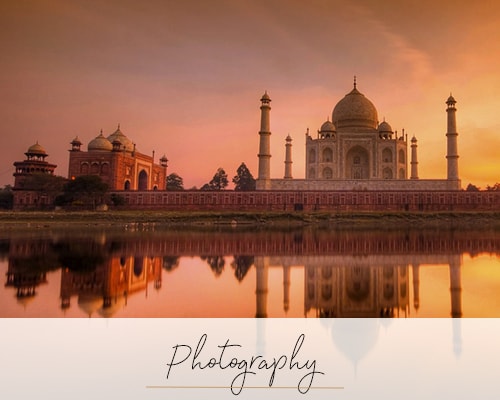 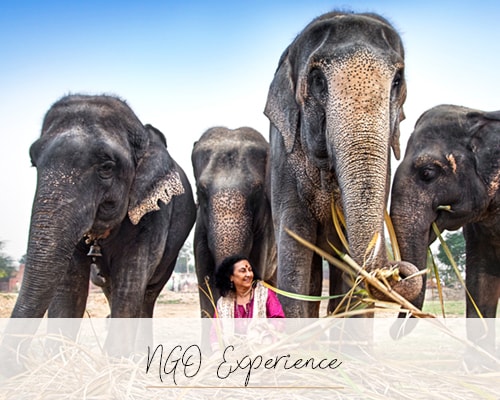 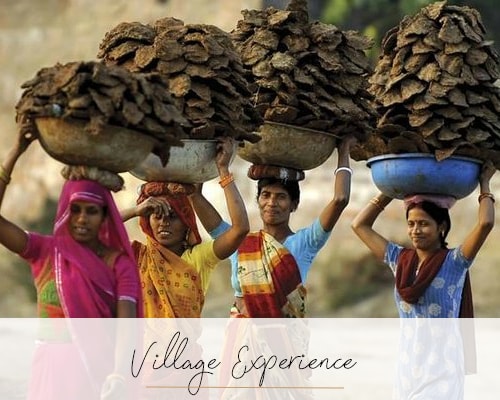 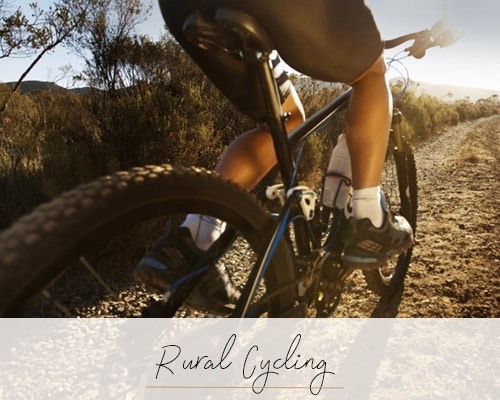