Bikaner is situated in the northern region of Rajasthan. One of the earlier established cities, Bikaner still displays its ancient opulence through palaces and forts, built of red sandstone, that have withstood the passage of time. The city boasts of some of the world’s best riding camels and is aptly nicknamed ‘camel country’. It is also home to one of the world’s largest camel research and breeding farms; as well as being known for having its own unique temple dedicated to Karni Mata at Deshnok, called the Rats Temple. What fewer people know is that Bikaner is home to one of the only two models of the biplane used by the British during World War I. They were presented by the British to Maharaja Ganga Singh, then ruler of the city.
Now, mistakenly often overlooked, Bikaner was once a very wealthy trading station on the caravan route. The origins of this town can be traced back to 1488 when a Rathore prince, Rao Bikaji, founded the kingdom. Legend has it that Bikaji, one of Rao Jodhaji’s five sons, left his father’s Durbar in annoyance after an argument with his father, the illustrious founder of Jodhpur. Bikaji travelled far and when he came upon the wilderness called Jangladesh, he decided to set up his own kingdom and transformed it into an impressive city to rival that of his father!

Experiences In And Around Bikaner 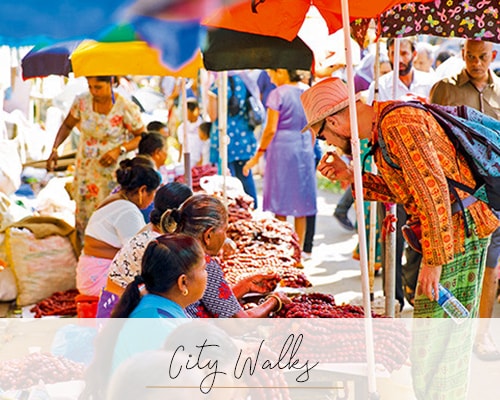