Surrounded by ancient forts and the rugged Aravali Hills, Jaipur, Rajaathan’s Pink City, is one of the most enticing places in India. Every aspect of Jaipur (The story goes that when Queen Victoria visited 1876, the maharaja painted the whole city pink hence its nickname) was originally meticulously planned when it was founded in 1727 by Maharaja Sawai Jai Singh. Today it is one of India’s fastest growing cities, showcasing ‘new meets old’, yet even in the most modern parts, ancient traditions remain.
The old city is a seemingly chaotic mix of fascinating, colourful, hectic bazaars and historic sights. Providing a majestic backdrop to the city are the City Palace – now a public museum of art and artefacts from around the world- the Palace of Winds and the Amber Fort, a military masterpiece though even that, it overlooked by two other forts, Nahagarh (a great place for sunsets) and Jaigarh, which provides a great view point of the city.
However, beyond these monuments, Jaipur has so much more to offer. Take a privately guided walk into the backstreets of the old city and you will come across men, in tiny workshops, polishing priceless precious stones for Jaipur’s famous jewellery industry. Encased within the old city are over 4500 temples and there are even public ones in private houses! There are textile shops where clothes can still be made to order and a wonderful, if slightly spicy, array of street food. Soar above the surrounding countryside in a hot air balloon, cycle through rural villages on the outskirts or get up close and personal with an elephant.

Experiences In And Around Jaipur 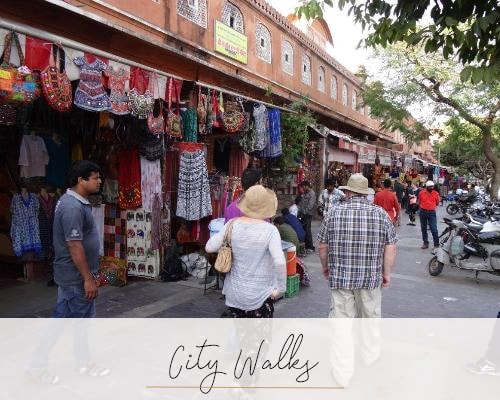 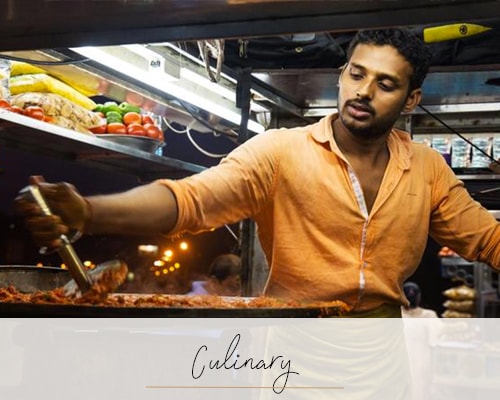 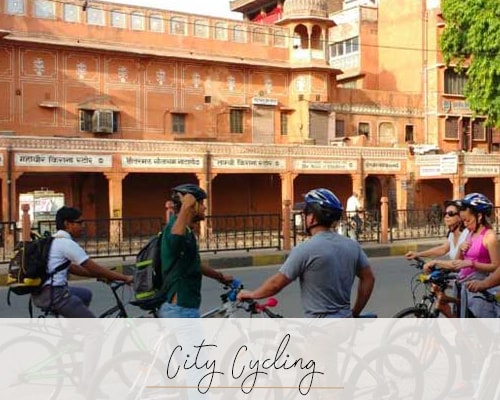 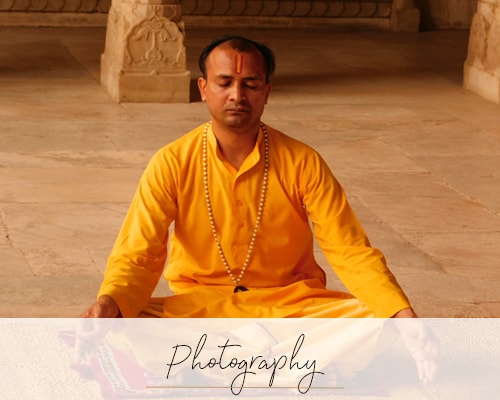 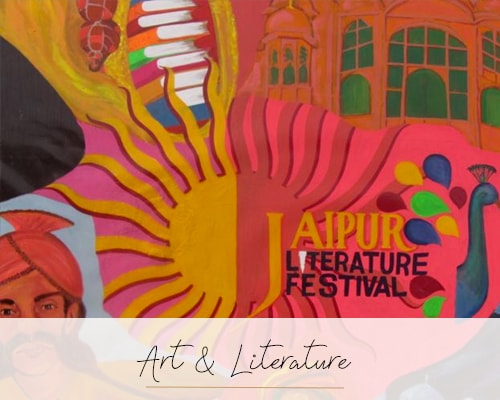 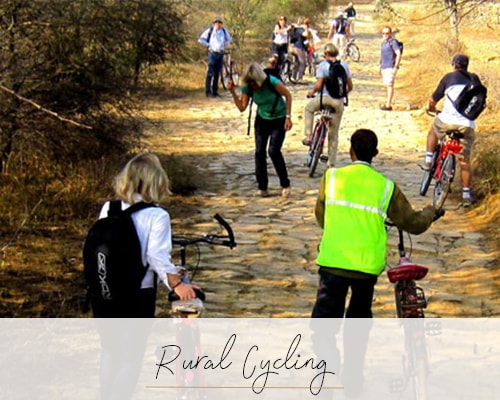 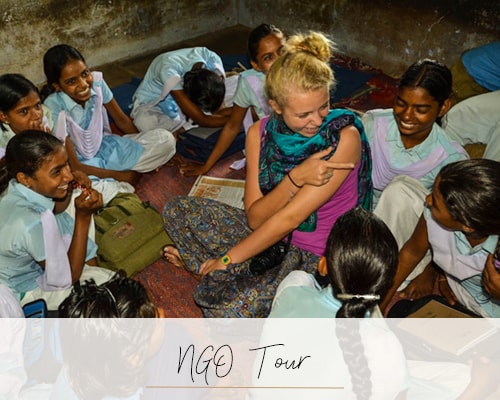 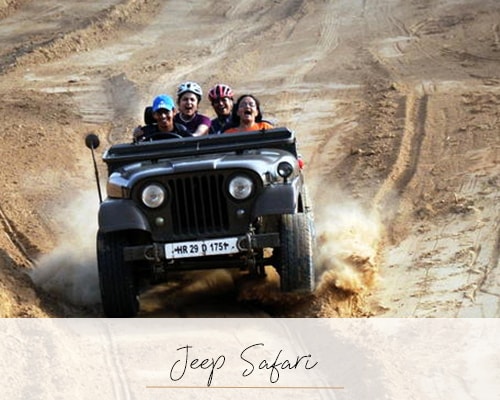 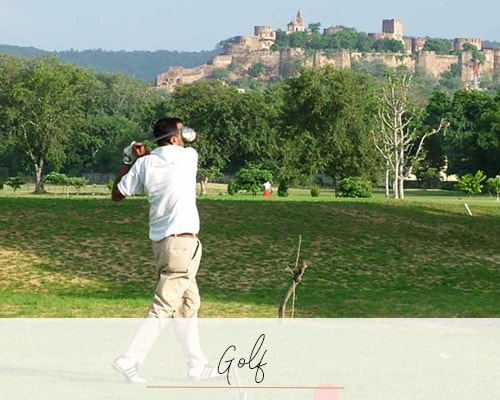